In the bustle of days time flies by swiftly. Surrounded by a plethora of things, we occupy ourselves in various ways, rush to implement our plans telling ourselves that this is exactly what will make us happy. But the thought of finiteness and decay, if we dare to accept they are inevitable and at times sudden urges to seek for the firmer grounds, raise the ultimate questions, touch the limits of our perception of the world and of ourselves…

Album is also available on iTunes Store and Google Play as 3plet app.

Get iPhone version | Get iPad version |

Get from Google Play

You can copy, distribute, advertise and play this album as long as you: 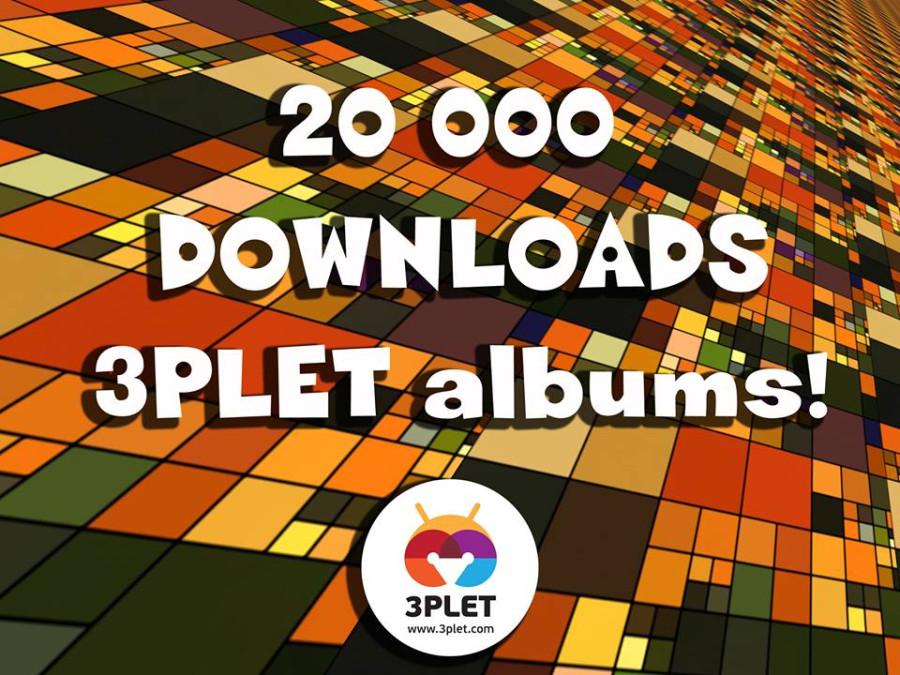 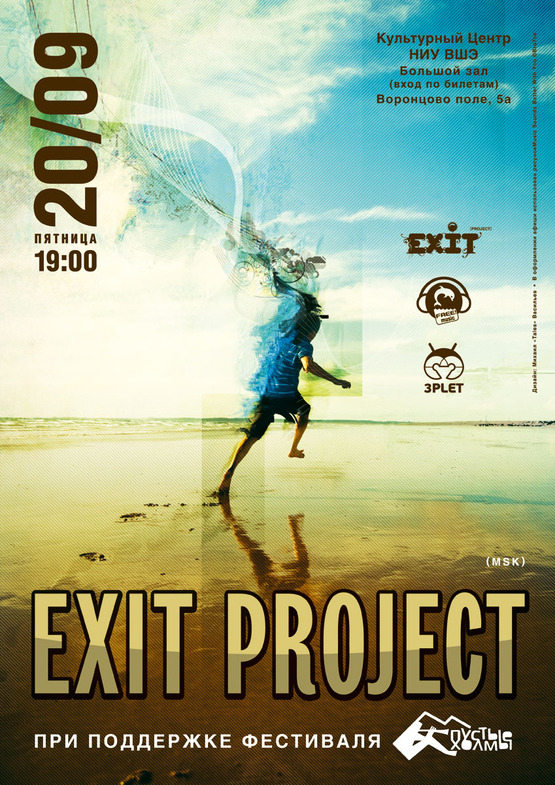